hide
hide
No announcements have been posted yet for Red Hawks Sixxes. 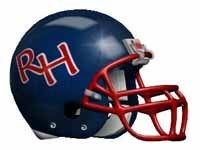 What: Offensive Skills and Drills Clinic

Registration: 9:30 am
*Must provide proof of medical insurance and valid drivers license/identification

- Need Insurance for the Football Season? For as little as $16 http://www.xsinow.com (Let them know you play for the IWFL)

Note: Perspective Players should plan on attending both Offensive/Defensive Clinics which will be utilized as Tryouts – Defensive Clinic December 8th & 15th and second offensive clinic will be scheduled December (registration for those at a later date). 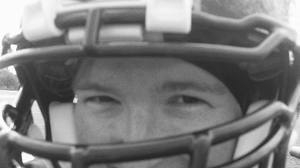 Do you have what it takes to be a Red Hawk?

Season kicks off in November for our Skills and Drills mini camp.

Registration and more information will be available soon. 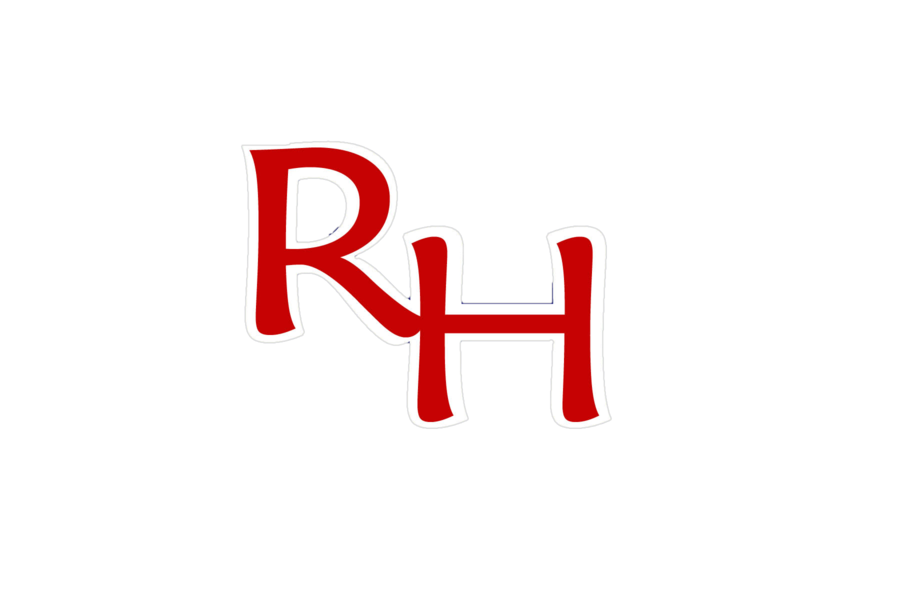 The Nor Cal Red Hawks will be holding an information meeting on Saturday, September 15th from 4pm to 6pm for those wishing to learn more about the team.

This is an informal meeting and not mandatory, but it will give us the chance to start a team building relationship.

Please feel free to write me and ask questions at anytime to norcalredhawks@gmail.com. I am still working out some details, but many will be fine tuned by the time we have our meeting.

Please register so it will give me some idea who will be attending. Also, be sure to use the email you are likely to read between now and September 15th so I can send out reminders or updates to all of you at once.

I look forward to meeting you. 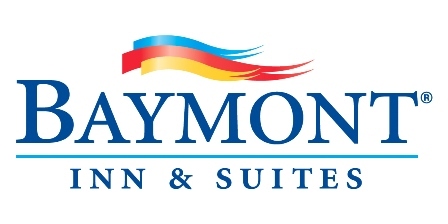 The Baymont Inn & Suites is the official hotel sponsor for the Nor Cal Red Hawks.

The Baymont will be utilized by Red Hawks staff before and during the season as well as for visiting teams and their guests during weekend games.

The Baymont Inn & Suites can also be used by ALL IWFL members coming through Redding, California as an activity spot to enjoy what the city has to offer. The hotel offers many package deals in support of the community.

Teams coming to Redding will be notified how to get the special group rate when schedules are finalized. IWFL members can email norcalredhawks@gmail.com for details or call me at 916-295-4568.

Red Hawks are in the Pacific West 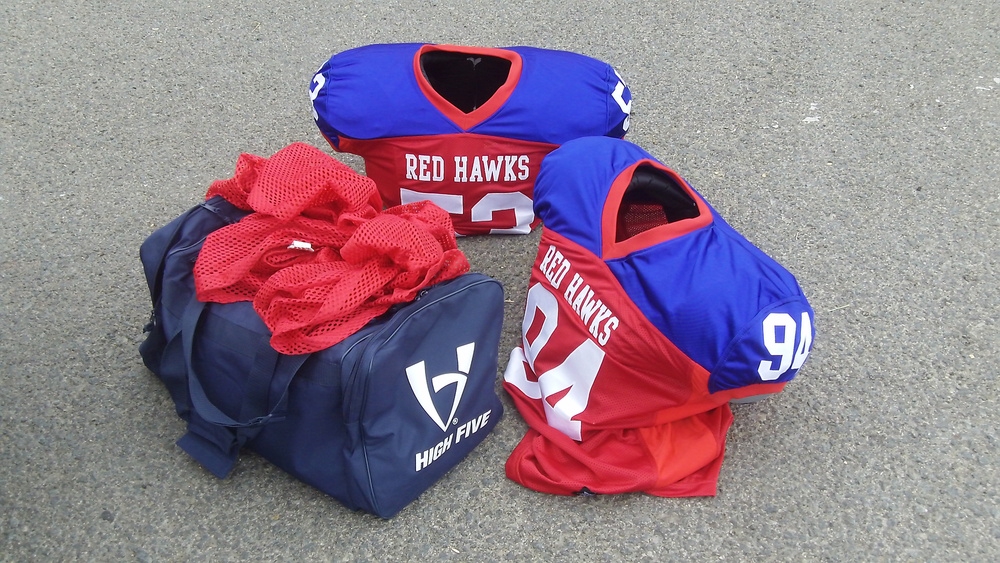 The Nor Cal Red Hawks will be in the Pacific West Division of the Independent Women’s Football League, along with the Sacramento Sirens and the Modesto Maniax. The Red Hawks will play a minimum of four regular season games.

The Red Hawks, who sat out for 2012, will be returning as an 11 man, Tier 3 team for 2013 in Redding, Calif. “For several years I had hoped the Redding Rage would return. I bring the Red Hawks to help fill a void longed missed for almost four seasons,” stated Barbara Coletta, Red Hawks organizer.

The Nor Cal Red Hawks began as a sixxes team in 2010 with the intention of becoming a feeder to the existing 11 man team in the area. In 2011, injuries put a halt to the season. The decision to come back in 2013 as a 11 man team was prompted during the 2012 season, while passing through Redding on a football away game.

If you would like more information how you can be part of the Nor Cal Red Hawks, email norcalredhawks@gmail.com.

For more information on the IWFL, visit www.iwflsports.com.